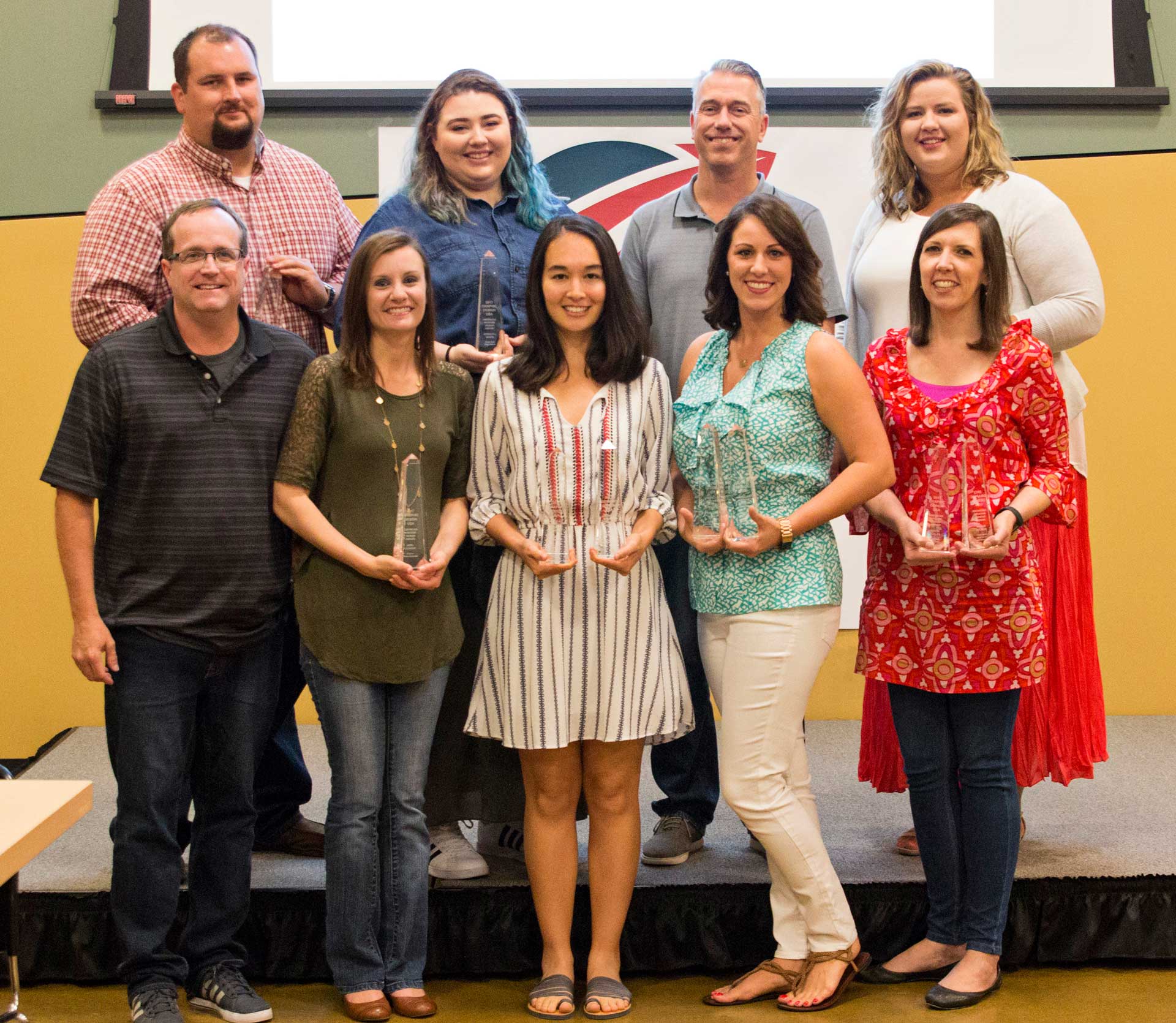 HELENA, Ala. –June7, 2017 – Mspark, a results-oriented print and digital media distribution company with the proven ability to deliver measurable results in rural markets across America, announced today that it won 12 individual design awards in the 2017 American Inhouse Design Awards competition sponsored by Graphic Design USA (GDUSA). The competition, considered the premier showcase for outstanding work by inhouse designers, recognizes designers for their talent and the value they bring to the organizations for which they work.

“We are honored to have been recognized among the nation’s top inhouse design teams by GDUSA for the third consecutive year,” said Brian Blackman, creative director at Mspark. “In addition to representing the exceptional talent, creativity and passion of our entire creative team, these awards reflect our artists’ ongoing commitment to exceeding expectations.”

Mspark won the 12 awards across a variety of design categories, including Direct Mail & Direct Response; Infographics; Posters; and Announcements & Invitations. More than 5,000 entries were submitted to the 2017 GDUSA competition with only 15 percent earning awards.